Raritan has been in business since 1958 and since that time we have developed and retired many products!

Because our goal is to try and continue to support those who have supported us we have a policy of trying to keep parts for at least 7 years after a product or variation has been “retired”. One of the best examples may be the original PH toilet the first variation was a fully bronze unit built for the Navy.

In the 1960’s it became one of the largest molded plastic parts to ever be built. Then in the early 1980’s the PHII was developed that offered some improvements over the original design. In 2010 we were still able to supply a few replacement parts to a customer who wanted to keep his original PH.

While that is certainly an extreme case we still are able to supply some parts that have been out of production for more than 20 years.

Another Legacy product that has both improved and stayed the same since 1972 is the Lectra/San while some parts today are still the same as in 1972 there are many important improvements that make it a better Type I Device than it was in 1972.

The Electroscan won’t be found on these pages because it is truly the latest and greatest. However, the many variations from the first twist type timer through the Lectra/San MC can be found here. We find important to provide our customers with older manuals and information so that they don’t need to simply trash equipment that might still work with the purchase of a few simple parts. 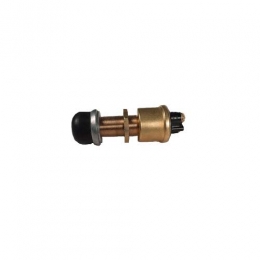 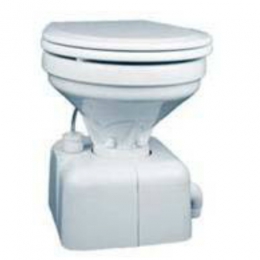 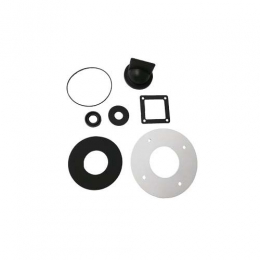 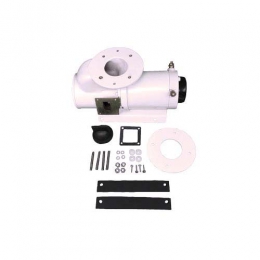 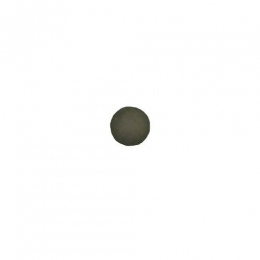 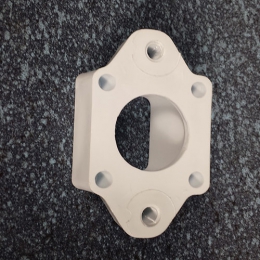